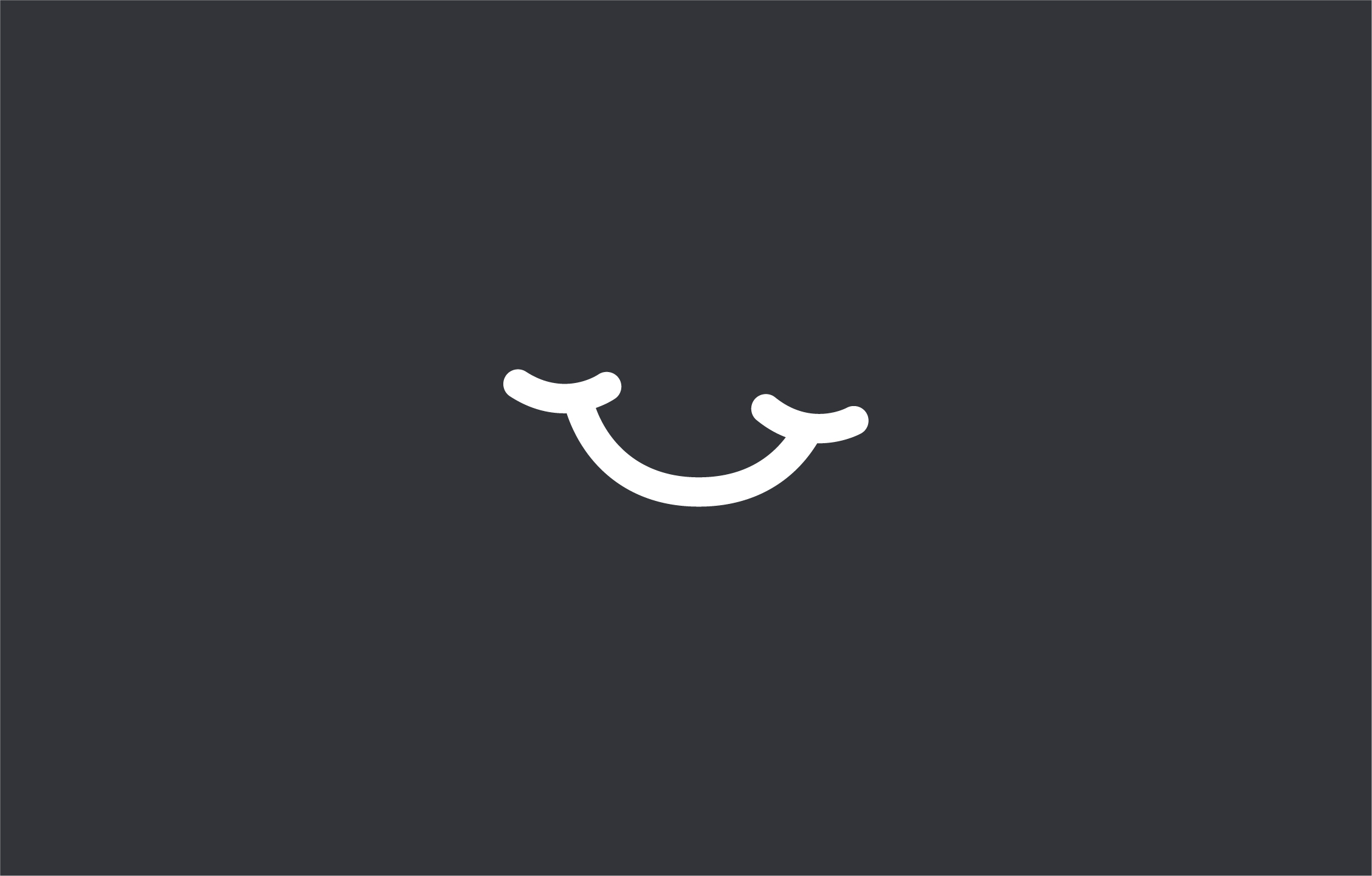 Huglo – formally known as Renewable Energy Collective – is a company looking to democratise the way that retail consumers pay and have access to wholesale electricity prices, and how those consumers can be properly reimbursed for the power put back into the grid from household renewables like solar panels. Huglo wished to create a brand that would personify an otherwise starkly impersonal brand, to stand out amongst its competitors as an authentic disruptor.

Through a user and market research approach, I worked to create a personable name and visual identity that spoke both to the ideals and values of Huglo as a community driven start-up and Huglo as an energy distruptor that stands out from the pack. Although the mechanics of the company are incredibly complicated, they endeavour to simplify this all for their consumers, and thus this identity represents this.

N.B. The brand was completed on a contract basis initially before coming in-house to overhaul the digital experience. 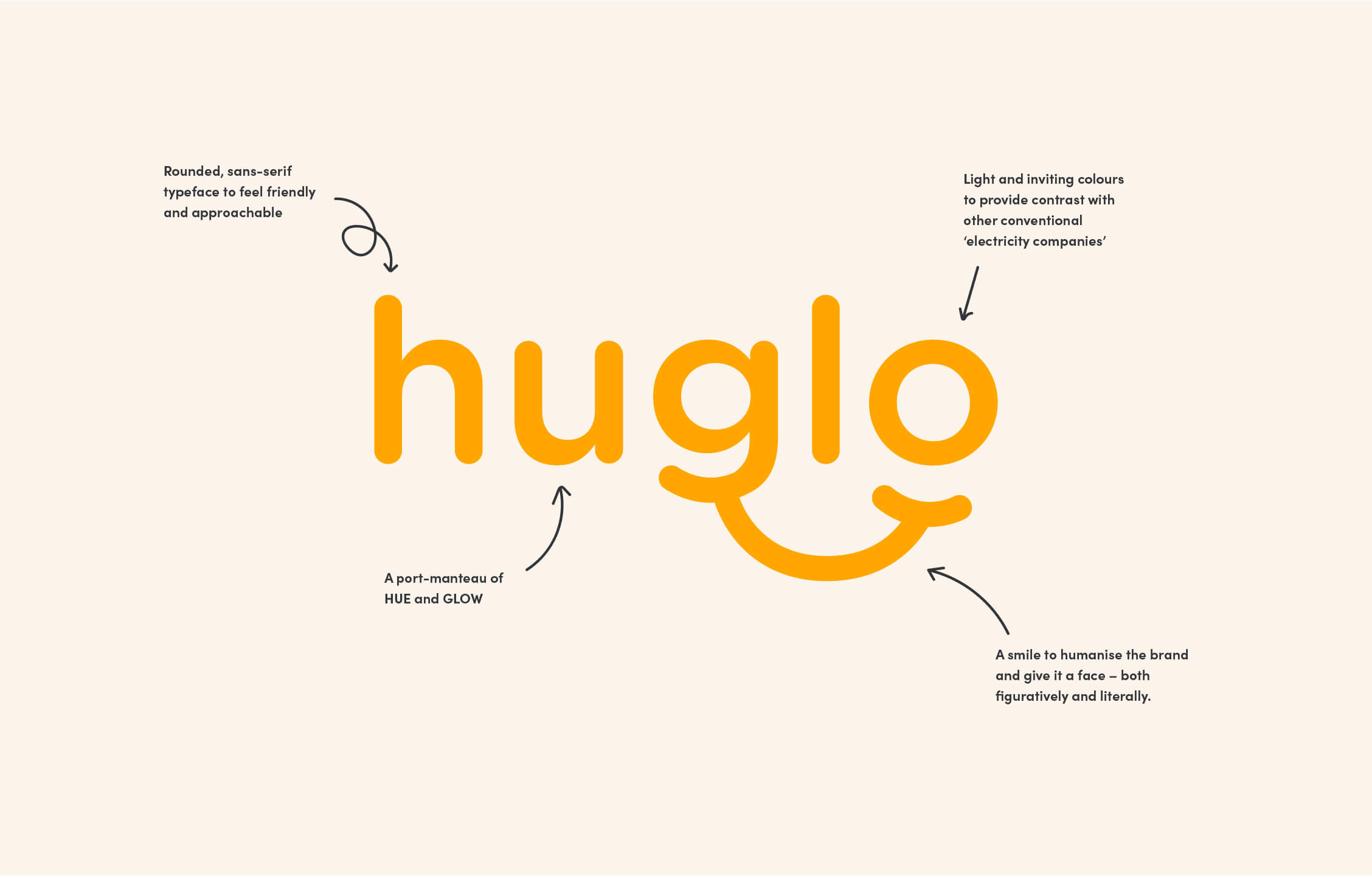 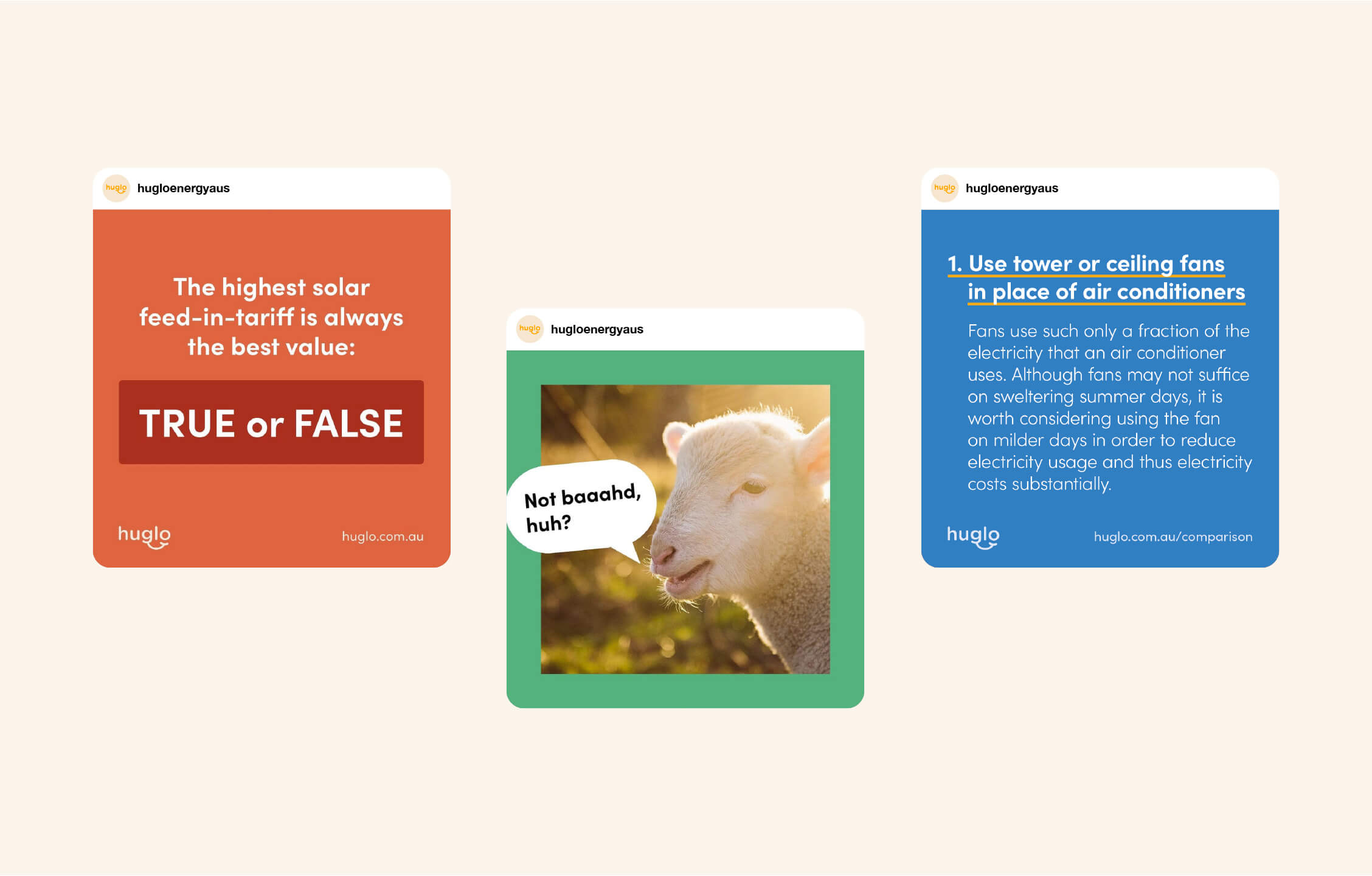 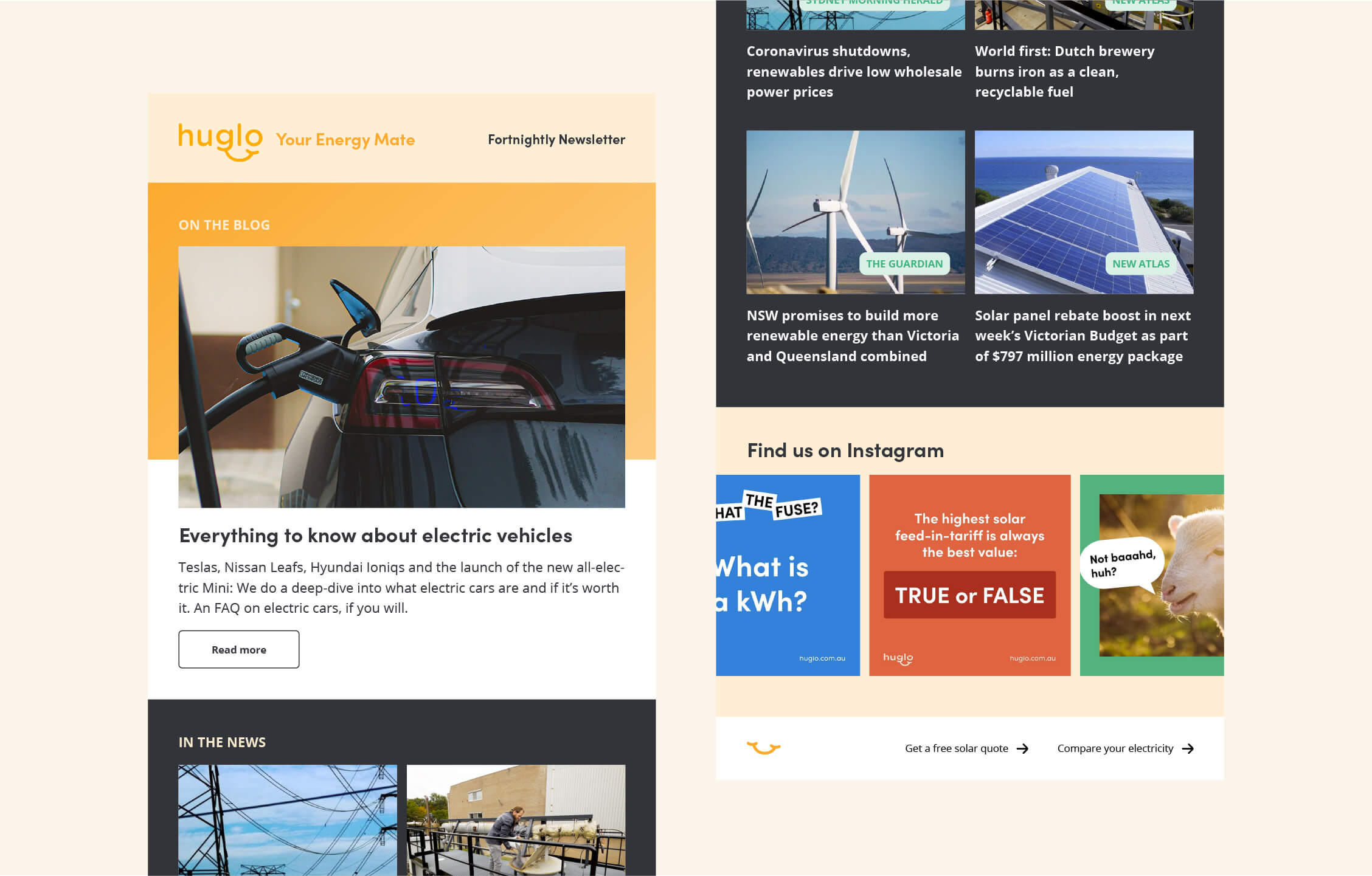 After returning to the project, it became clear that the website was in need of an overhaul. Cost per clicks were rather, and were only reduced when the landing was skipped altogether and users were funnelled straight to the comparison product. After some usability testing, I constructed a shopping list of items that were in need of improvement.

The old design of the website struggled to accurately communicate the ‘Huglo’ proposition – a business with a number of different products with the shared outcome of reducing electricity costs for everyday Australians.

Huglo has two big offerings: a comparison app that compares the entire electricity market and a solar marketplace service which allows users to get a bespoke design and quote for a solar PV system via satellite imagery.

The website needed to be communicating these messages with meaningful heirarchy and flow. 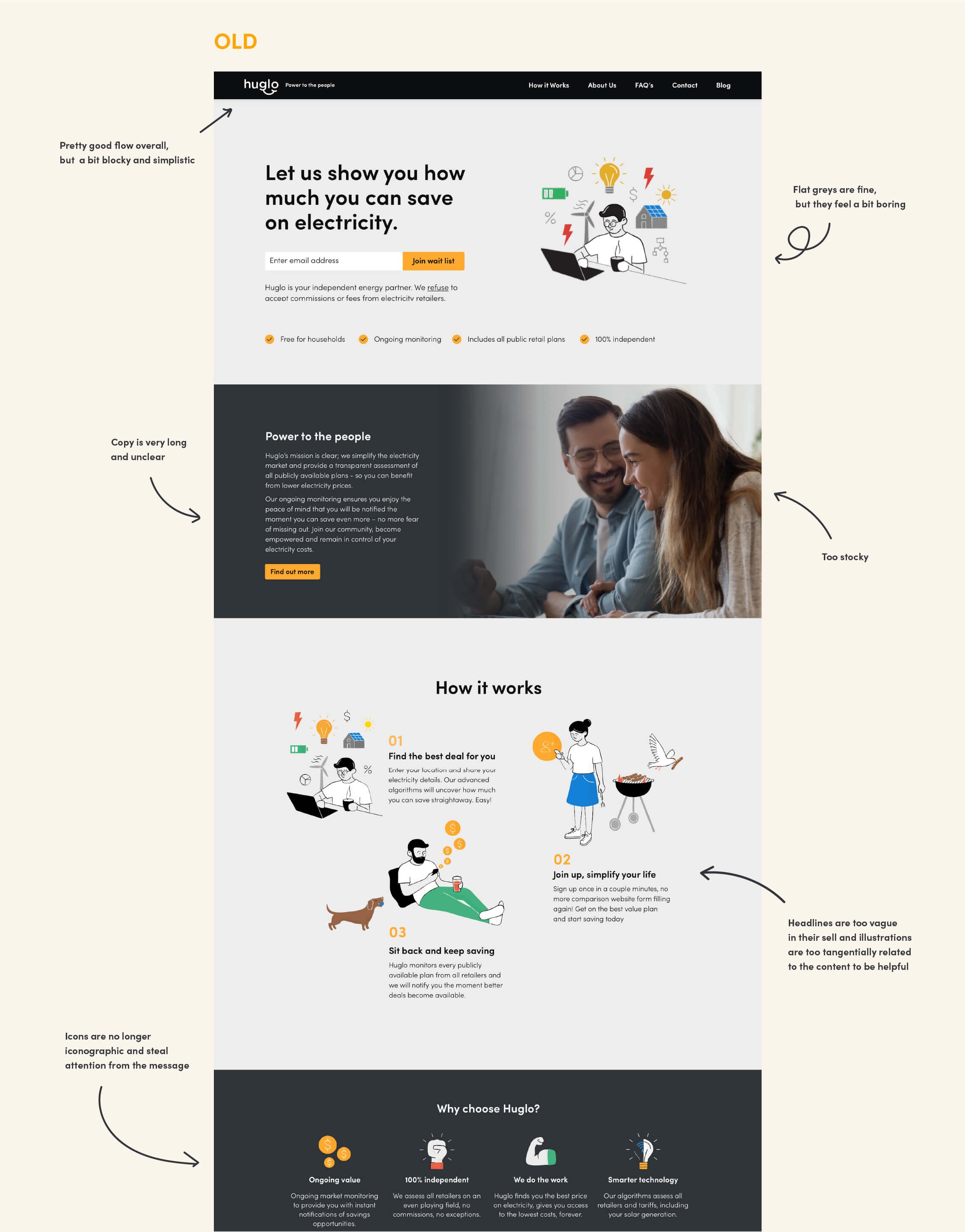 Through a number of user interviews and observing behaviours through FullStory, I managed to establish where the greatest pain points were.

The new design incorporates more character of the brand with less hard edges, smooth gradients and gives each of the elements ample breathing room. 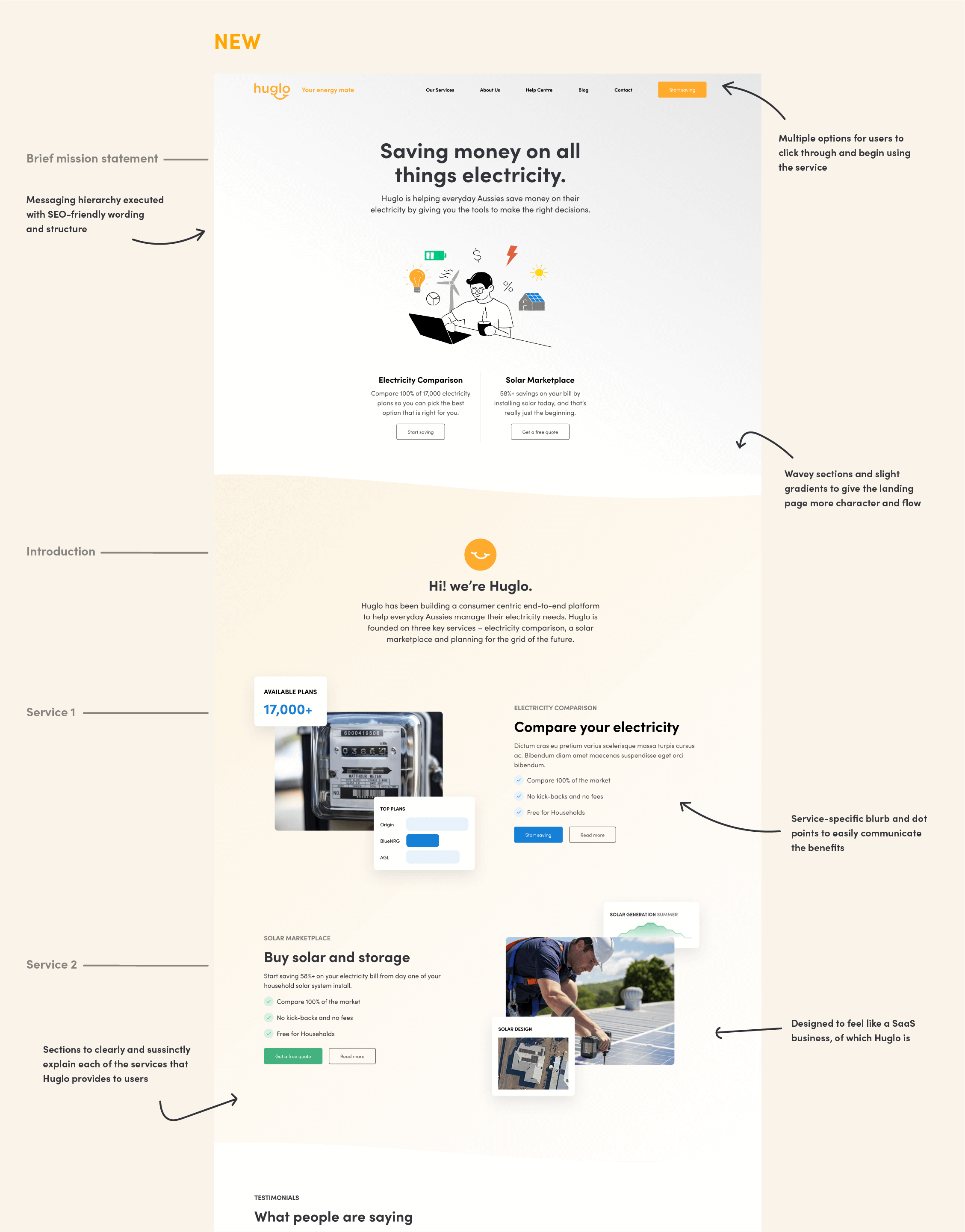 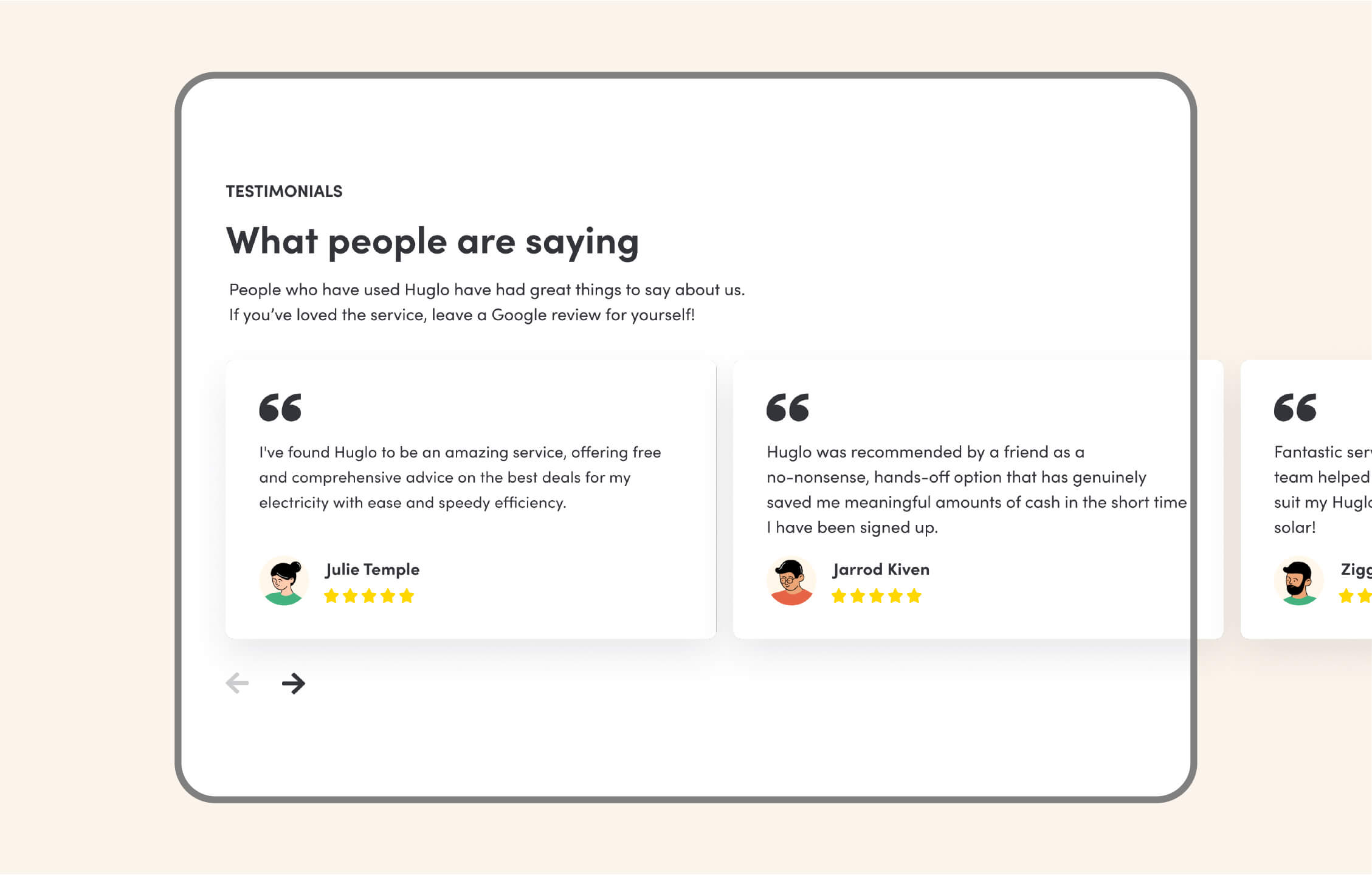 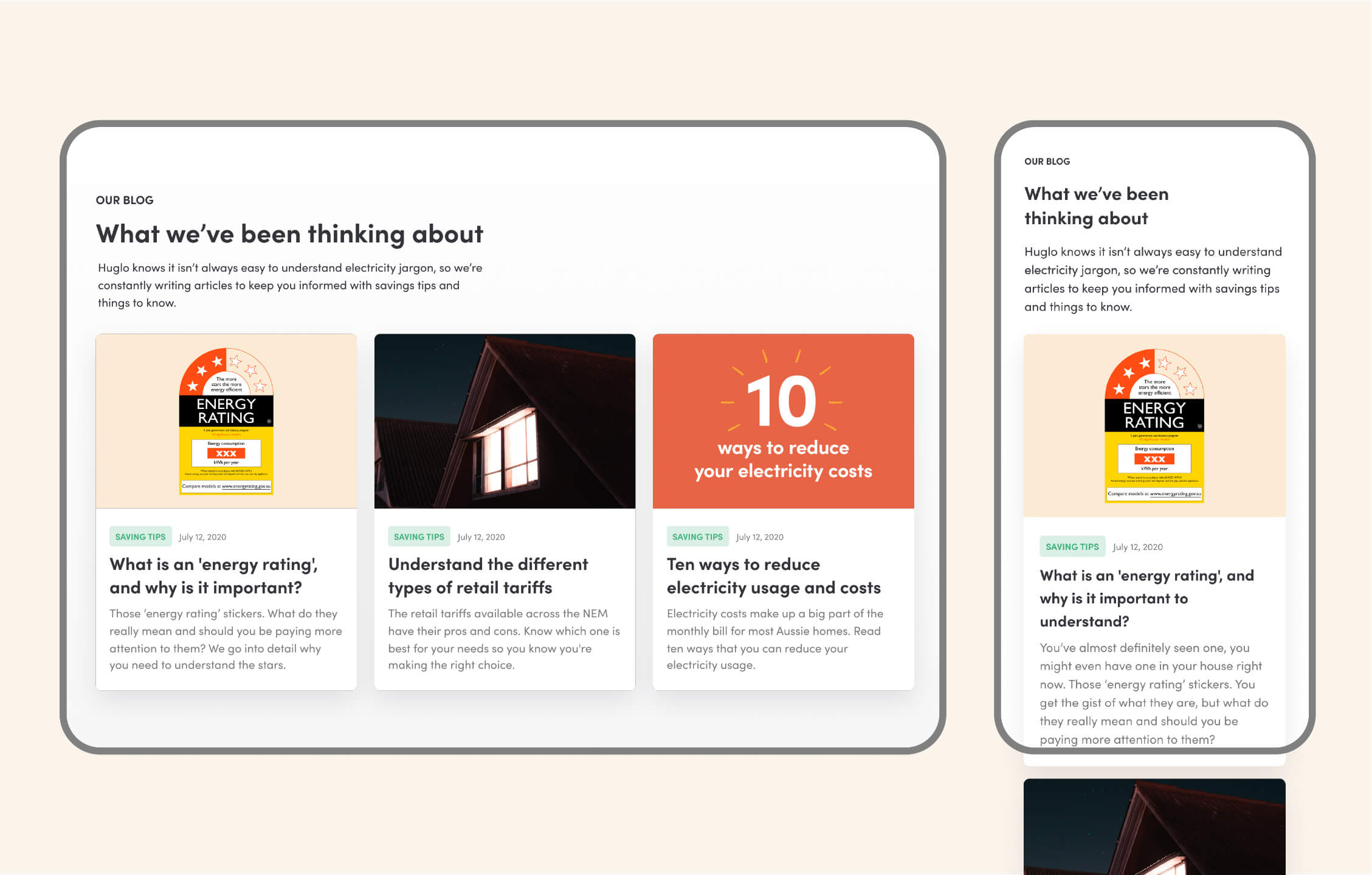